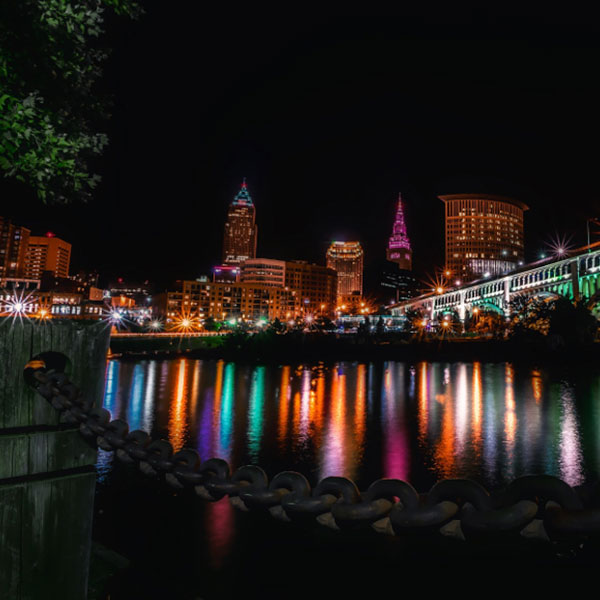 The Sherwin-Williams Company (NYSE: SHW) announced its financial results for the year and fourth quarter ended December 31, 2017. Compared to the same periods in 2016, consolidated net sales increased $3.13 billion, or 26.4%, to $14.98 billion in the year and increased $1.20 billion, or 43.0%, to $3.98 billion in the quarter due primarily to higher paint sales volume in The Americas Group and the addition of Valspar sales since the month of June. Excluding sales from Valspar, net sales from core Sherwin-Williams operations increased 5.6% in the year and increased 6.9% in the quarter. Diluted net income per common share in the year increased to $18.67 per share, from $11.99 per share in 2016. Diluted net income per common share increased in the quarter to $9.39 per share, compared to $2.15 per share a year ago. Commenting on the financial results, John G. Morikis, Chairman, President and Chief Executive Officer, said “2017 was a year of record sales, net income, earnings per share, cash and EBITDA, but it will best be remembered as the year in which we joined forces with Valspar. The enormous amount of effort and energy invested over the past seven months in bringing these two great companies together, strengthening our customer relationships, defining the right organizational structure and building momentum in every line of business is transforming Sherwin-Williams into a faster growing, financially stronger and more profitable enterprise. These efforts will continue throughout 2018 with similar effect. “The Americas Group once again delivered a solid year of volume and sales growth and profit improvement in 2017. The Performance Coatings Group had core volume and sales growth, and also remains focused on integration activities. “We continue to generate significant cash from operations allowing us to invest in growth while reducing our debt at a rapid pace. In 2017, we generated net operating cash flow of $1.88 billion. Throughout the year, we used these funds to open 101 net new stores in The Americas Group, finishing the year with 4,620 stores in operation, paid $319.0 million in cash dividends and retired over $1.00 billion in debt.